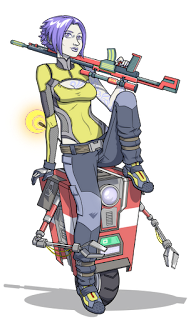 I haven't had much time to draw my own stuff, I've been storyboarding on an animated show and have been working around 12-13 hrs a day.

I wanted to do another Maya (from Borderlands 2) picture because the last one I did was pretty bad. I haven't played BL2 yet though, I'm gonna wait a year for the Game Of The Year version with all of the DLC.

This version is a little better than the last, the face is a little more accurate, but I couldn't bring myself to make it horsey enough to be on-model. 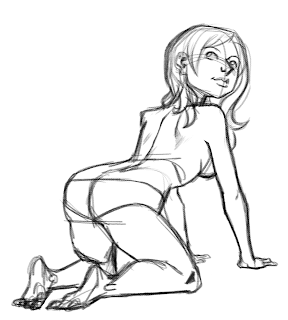 Just a quick sketch with a pencil-esque Photoshop brush. I like fooling around with textured brushes like this, but always end up just using the default round hard brush when I actually sit down to do any work. 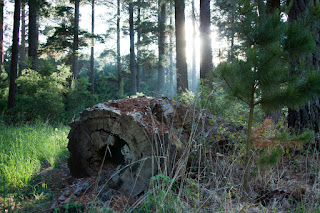 I haven't posted any photos in a long time, that's partly because I haven't really taken any. I'm not really a "landscape" type of person, but I was out for the weekend in Vulcan State Forest and took some snaps. 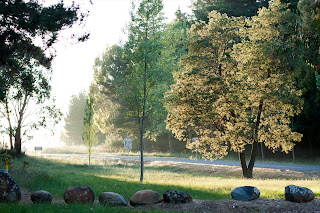 I haven't really used the 24mm much; I almost always take photos in low light and the 50mm 1.4f is much more suited to that. The 24mm 2.8f is a decent lens, the build quality is a little iffy, but a great thing I found over the weekend is that almost everything 2 metres and beyond is in focus when set to infinity which is not the case with the 50mm where even taking landscapes requires minute focus adjustments.