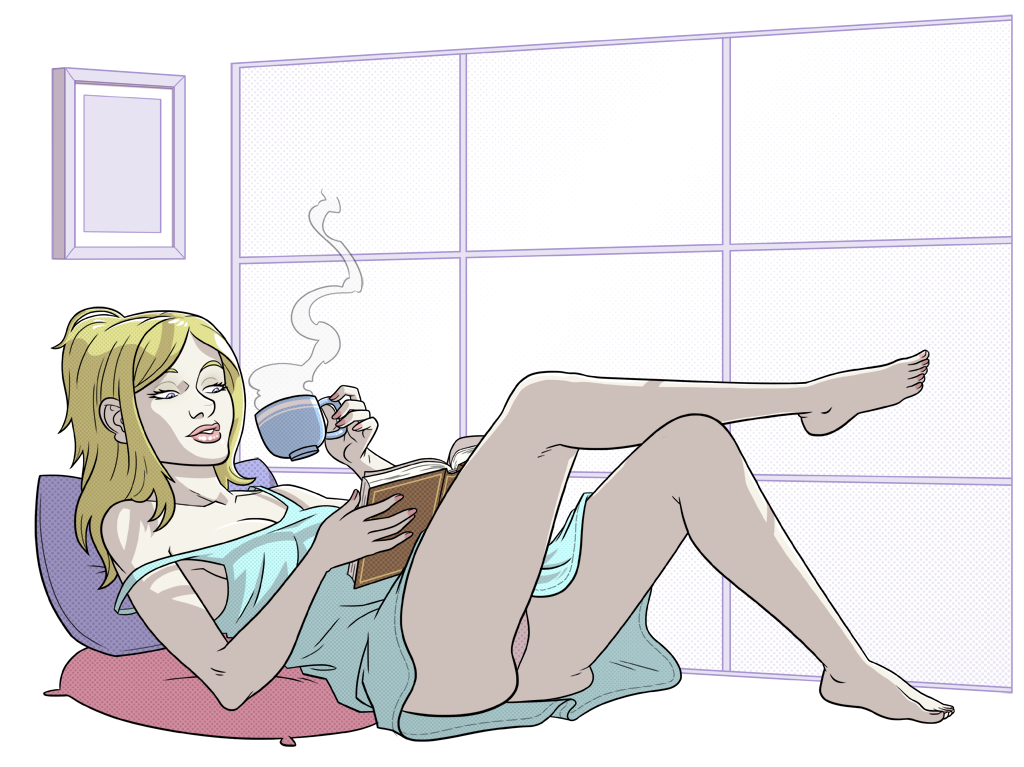 I drew and coloured this almost a whole year ago but for some reason I couldn't finish it and so it lay forgotten until I found it again this week and "finished" it.

A couple of random girls. The one on the right was drawn after reading about breakfast burritos, which always seemed to me, having never eaten one, to be equal parts enticing and disgusting. I imagine it to be something a college student would hurriedly eat on the way to class.

I wanted to do a sort of pulpy, exploitation dime novel cover (probably influenced by the Robert E McGinnis book I just bought), but it never felt right so I bailed on the concept. The colours don't really work, I tweaked the saturation a lot but I think it's still too saturated. I like the original shadows I drew but thought it was a little too vanilla so I chose to backlight it. 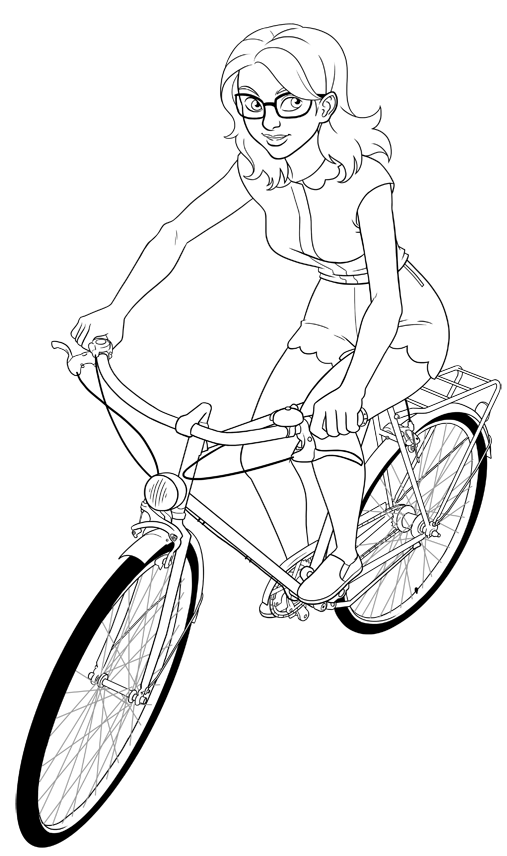 I drew this when I first bought my bike and took a photo of it for reference. I'm never gonna finish it, so here it is.

My bike has been a bit of a hassle, I've had the left crank arm replaced twice. The first time the arm threaded at the pedal and the second time the square taper rounded out at the bottom bracket and loosened twice while on a 45km ride. The store doesn't stock parts so they replaced it with a crank arm from an old demo bike and they forgot to change back the pedals so I've got one old ragged pedal that looks a little twisted and feels uneven on every stroke. I'm gonna upgrade the pedals and hope that the crank arm isn't damaged and needing replacement again.


Watching: The Raid by Gareth Evans, Midnight in Paris by Woody Allen, Fed Up by Stephanie Soechtig, Mood Indigo by Michel Gondry
Reading: Child of God by Cormac McCarthy
at 4:55 pm Labels: Illustration