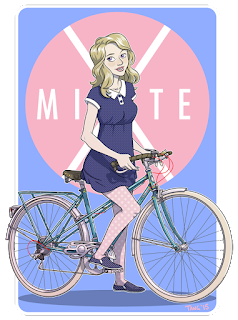 I decided to draw a mockup of the Mixte I mentioned in the previous post.

My interest in Mixtes have kind of waned and I have been researching Randonneur bikes, but it's unlikely I'll get one as I don't really see myself going on 100km+ tours regularly.

Reading online gear forums (bikes, guitars, whatever) it always strikes me that people in the USA don't realize how good they have it in regards to second hand gear. Here in Australia the used gear is usually low tier and always overpriced. So my dreams of scoring a vintage Raleigh Sports or Trek 620 will probably go unfufilled. 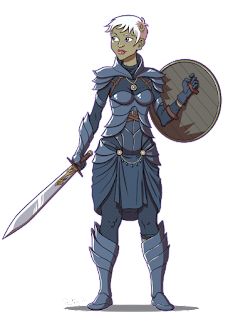 I stumbled across a Youtube channel featuring Skyrim mods which lead me to reinstall Skyrim and create a new modded game with a Redguard focusing on Destruction magic.

I haven't drawn anything Fantasy-related in a while so I decided to draw my new Skyrim character. It ended up looking more like my original character (short haired, nord, fighter, light armour).

The drawings below are also Skyrim-inspired. The armour designs don't really make sense (leather scale under fur? arm straps?) but that seems to be the norm for fantasy designs. Apparently in reality, wearing a suit of armour was a two man job requiring the full time assistance of a squire and were a misery to wear. Having seen some armour in real life I can imagine how hard it must have been if you had to take an emergency bathroom break. 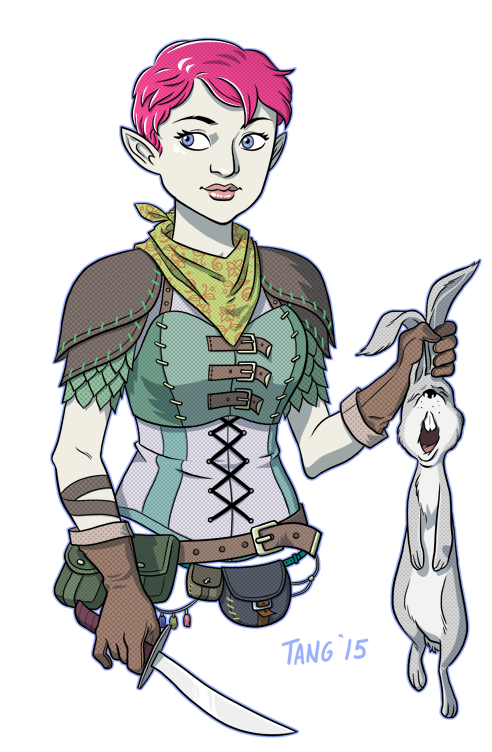 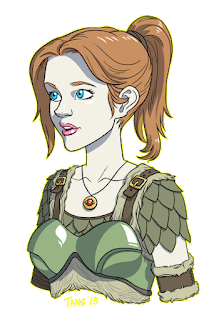 Watching: Broad City Season 02
Reading: Down and Out in Paris and London by George Orwell, Blacksad: A Silent Hell by Jan Diaz Canales and Juanjo Guarnido
Listening to: The Decemberists - What A Terrible World, What A Beautiful World, Ian Edwards - 100% Half-Assed (Comedy)
Playing: Skyrim (modded)