The Greyest of Scales 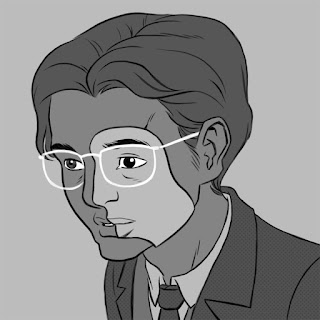 I figured it was time for a new avatar. This one was inspired by the character of Richard Harrow from Boardwalk Empire who was a character I really related to. I was pretty happy with this one, it came out really quick and although I see a bunch of problems now, I think it has a nice line quality to it. 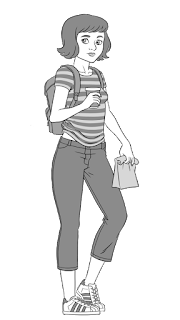 These were all drawn a couple of weeks ago but I didn't really have time to write a post. Well, I have plenty of free time right now since I've just wrapped up on the show I was working on and am having a bit of a break before I start the next one. I usually take a few months off between productions, but I don't really have that luxury this time, even though this one lasted a lot longer than usual (almost a year) and I'm only taking a month off. 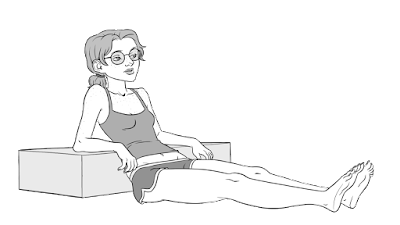 I've avoided drawing shadows lately, which was mostly a byproduct of not having much time to draw, I stayed at work an hour or so longer at night so I could use the cintiq. Well, I don't have that excuse anymore.