Phew! Having spent October to early January storyboarding (14hrs/7days) I decided to take bit of a break from drawing. This "free time" has given me the opportunity to finally finish editing the photos from my April/May 2013 trip to Europe. I collected 50 "highlights" in this Flickr album.

One new thing I learned while over in Europe was how NOT to take panoramas. A few were salvaged and an alternative method has been devised, but has yet to be tested. 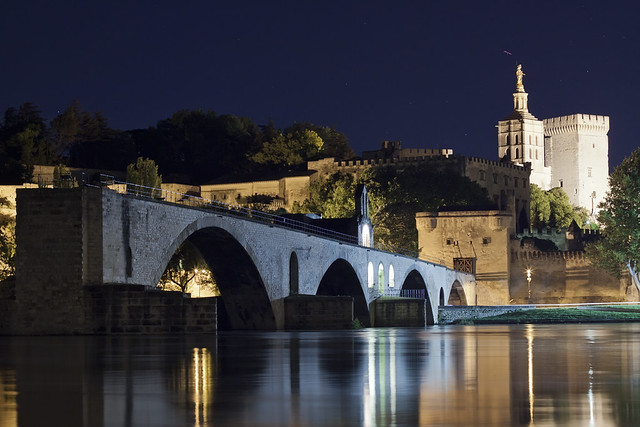 I also got to take some long exposure shots at night. I'm not actually a fan of how water looks in long exposures, but I think this one turned out okay. This was taken while drunk, sitting cross-legged on the promenade, with the camera propped up on a backpack. 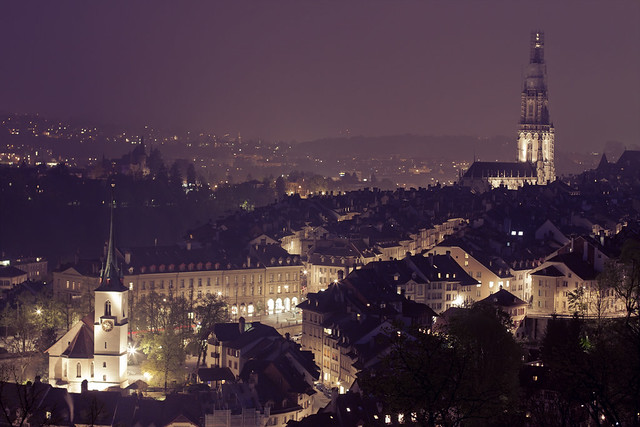 Another important lesson learned was to lean a little less on colour curves in editing. This shot of Berne was probably the last heavy handed edit (although I now overuse contrast). Colour correction in general is so dependant on monitor calibration, so I figure a lighter hand will avoid unwanted drastic over/undersaturation. 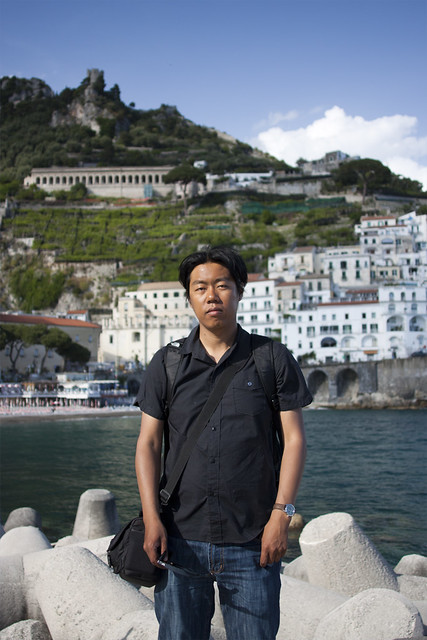 Finally, when travelling alone the photos that your friends/family will care most about (photos of YOU) will be dependant on the photography skills of strangers. I recall this shot being taken by a little old italian lady.